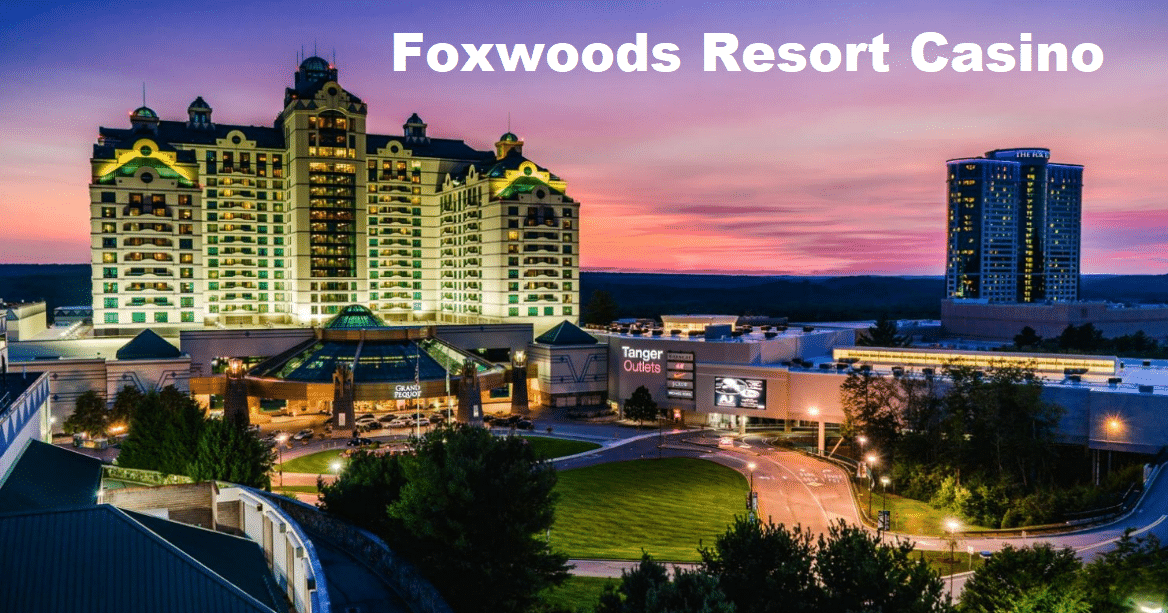 Do you want to play blackjack, bingo, roulette, and other casino games? Shop for deals at the Tanger Outlets at Foxwoods? Belly up to the buffet or dine at diverse casino restaurants? See your favorite artist in concert or laugh the night away at a comedy show at one of Foxwoods’ fabulous entertainment venues?

Foxwoods Resort Casino is a hotel and casino complex owned and operated by the Mashantucket Pequot Tribal Nation on their reservation located in Ledyard, Connecticut. Including six casinos, the resort covers an area of 9,000,000 sq ft (840,000 m2). The casinos have more than 250 gaming tables for blackjack, craps, roulette, and poker, and have more than 5,500 slot machines. There are several restaurants within the casinos, among them a Hard Rock Cafe.

Foxwoods has two hotel towers, with a total of 2,266 hotel rooms; and an arcade for children and teens. The original tower, the Grand Pequot Tower, opened in 1997, while the second opened in 2008 as the MGM Grand; it was re-branded the Fox Tower in 2013. In 2015, a retail complex, known as Tanger Outlet Mall, opened between the two hotel towers with 85 stores for luxury goods.

The Mashantucket Pequot Tribe gained legal control of their reservation and federal recognition by an act of Congress in 1983, which overrode a veto by President Ronald Reagan. The tribe moved forward with development, and Foxwoods was founded in 1986 as a high-stakes bingo hall on their reservation.

The tribe partnered with Lim Goh Tong, a Chinese Malaysian who founded the only legal casino in Malaysia, for financing to expand Foxwoods into a full casino.

In 1992, the tribe added table games, followed by additional slot machines in 1993. G. Michael Brown became the chairman of the casino in 1993. In an agreement negotiated with the state of Connecticut, to gain their approval of the casino, the tribe agreed to pay 25 percent of the slot revenue to the state, a sum that amounted to almost $200 million per year as of 2007. In the fiscal year ending June 2008, Foxwoods’ 6,300 slots handled more than $9.1 billion. In January 2012, the “hold” was $45 million. A poker room and a high-limit 30-table game area were added in 1995.

Because Foxwoods is located on sovereign Mashantucket Pequot land, it is not required to comply with state laws related to smoking. Constructed in 1996, the casino is not a smoke-free facility. Due to complaints in the early 21st century from patrons and employees, it has designated many common areas, such as hallways, walkways, hotel lobbies, retail stores, and most restaurants, as non-smoking areas. In addition, it has designated certain areas for smokers. The poker room is non-smoking, and separate table gaming and slot areas are designated as non-smoking.

In 1997, the associated deluxe Grand Pequot Tower was opened for business.

If you own a GPS unit or have a mapping app on your smartphone, navigating to Foxwoods is as easy as inputting the casino’s address: 350 Trolley Line Boulevard, Mashantucket, CT 06338.

The address for the Tanger Outlets at Foxwoods is 455 Trolley Line Boulevard, Mashantucket, CT 06338.

Free parking, both valet and self-park, is plentiful at Foxwoods.

Foxwoods is easy to find from major highways in Connecticut, so give your GPS a rest and follow these driving directions if you are traveling to the casino by car.

Directions to Foxwoods from Boston:
Follow I-95 South to Exit 92 in Connecticut. Go straight at the first light. At the next light, turn right onto Route 2 West and continue eight miles to the Foxwoods Boulevard exit. Estimated driving time: 1 hour, 45 minutes.

Directions to Foxwoods from Providence:
Follow I-95 South to Exit 92 in Connecticut. Go straight at the first light. At the next light, turn right onto Route 2 West and continue eight miles to the Foxwoods Boulevard exit. Estimated driving time: 45 minutes.

Directions to Foxwoods from Hartford:
Follow I-84 East to Exit 55 for Route 2 East. Continue on Route 2 East 46 miles to Foxwoods, which is nine miles past Norwich. Watch for the exit for Foxwoods Boulevard on the right. Estimated driving time: 50 minutes.

Directions to Foxwoods from Albany:
Follow I-90 East to Exit 4 for I-91 South toward Springfield, Massachusetts. Stay in the left lane to take Exit 30 for I-84 East. Take Exit 55 on the right for Route 2 East toward Norwich. Continue on Route 2 for 46 miles, watching for turns. Foxwoods Boulevard will be on your right. Estimated driving time: 2 hours, 40 minutes.

Foxwoods offers RV parking (no hookups) in Lot B, which you can reach by turning onto Route 214 from Route 2. All RV/camper drivers must call the Foxwoods Security Department on arrival at 860-312–3333 to register and review policies.

These transportation companies will drive you to the casino and its complex of venues and hotels:

Is Foxwoods The Largest Casino In The World?

What Casinos Are At Foxwoods?

How Many Casinos Does Foxwoods Have?

Including six casinos, the resort covers an area of 9,000,000 sq ft (840,000 m2). The casinos have more than 250 gaming tables for blackjack, craps, roulette, and poker, and have more than 5,500 slot machines. There are several restaurants within the casinos, among them a Hard Rock Cafe.

What Time Does Foxwoods Casino Close? 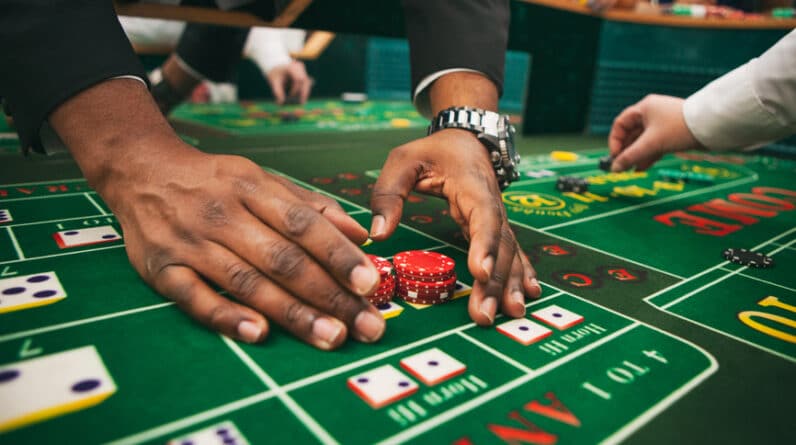 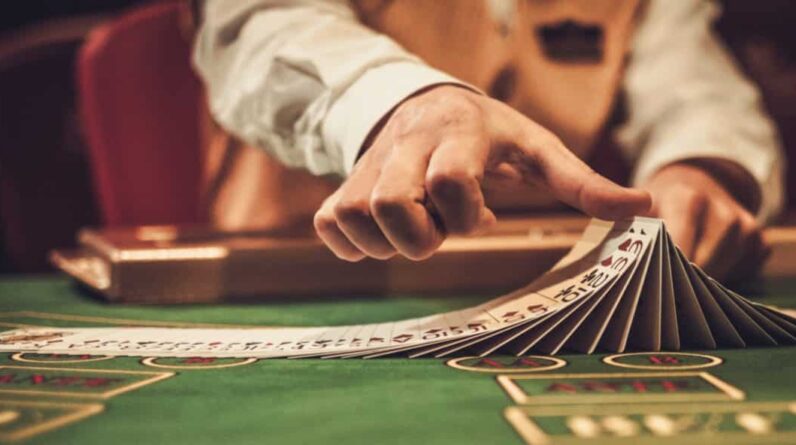 What you should know about gambling 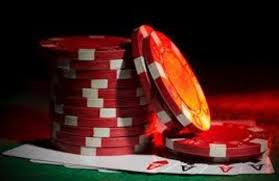 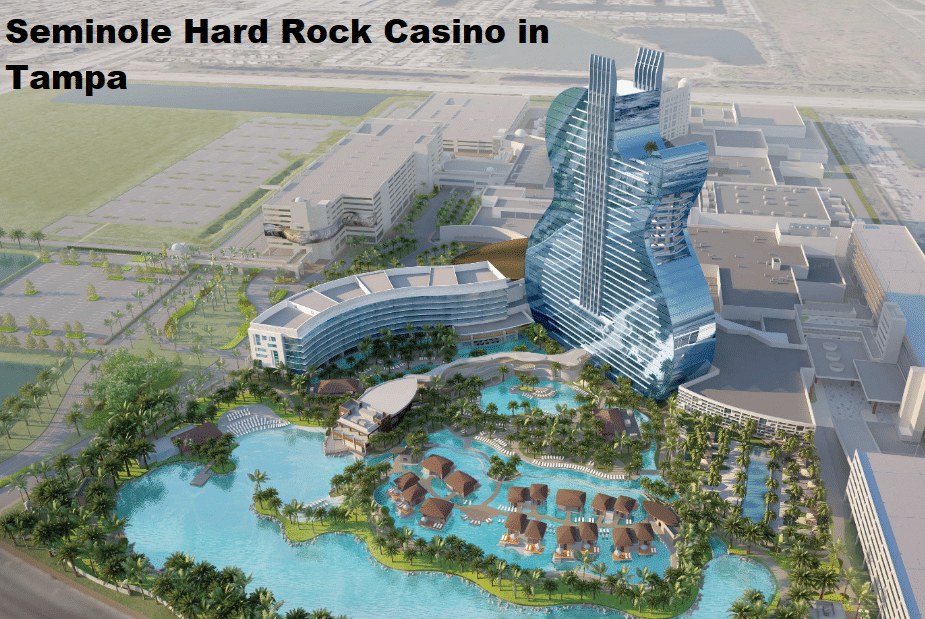 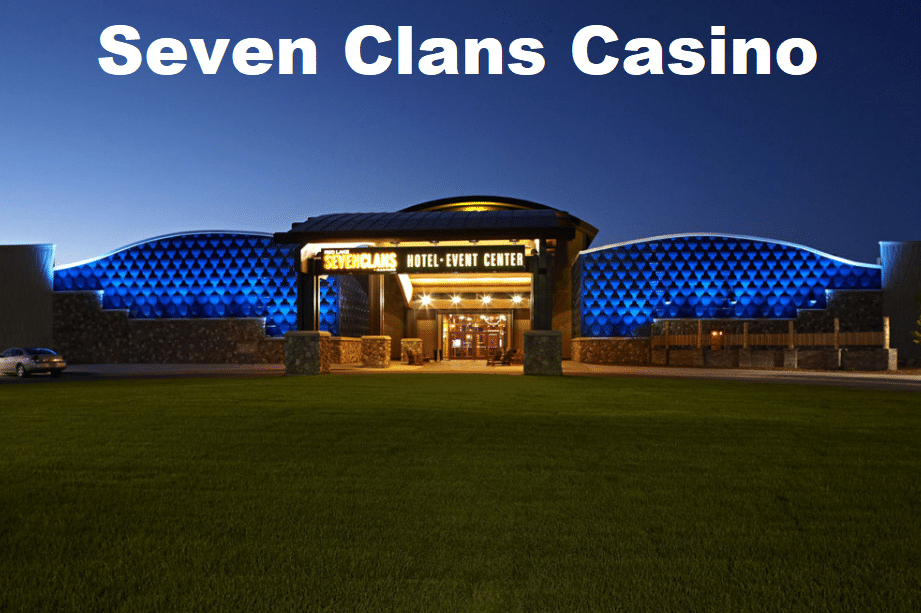