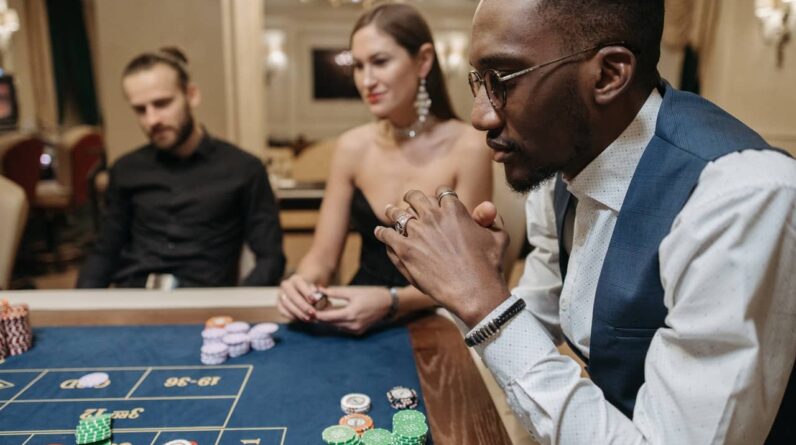 Aggressive players combine heavy betting with multiple hands to peg their opponent against the wall and defeat them.

Aggressive players often prey on the weakness of passive players by using bluffs and continuation bets. However, there’s a chink in their armor and once you can spot it, they won’t be much trouble.

These categories of players can be classified into three:

These types of players are quite deliberate on the hands they value betting on. However, they fear being considered weak, hence they are less selective with their bluffs.

They tend to keep bluffing with the aim of making their opponents fold. This often results in a mismatched bluff-to-value ratio, which consists mostly of more bluffs than value bets.

This type of player often combines over bluffing with overvaluing betting. They are less selective when picking hands to place value bets on which makes them mostly all bluff and no bite.

This type of player relies too much on the value of their hands. They bluff less and instead make value bets at every chance with the hope that their opponents will fold.

They tend to make opponents think they have a stronger hand while often having medium-strength hands.

You always have the chance to prove your skills irrespective of the kind of players you meet. Register today on bet365 and get a best online casino games. The code will earn you a bonus once you play with real money.

There are tactics you can deploy in pushing back aggressive players and counter their approach. These countermeasures will help you see through their aggression and assist you in making the right decision.

Widening the range will help to beat an aggressive player a couple of times which will peg them back.

Depending on your position, tightening up can be a good tactic when you have an aggressive player coming up after you.

The player can easily observe your hand and make a stronger play. Tightening up is a good defense except the player is not good enough to make his position count.

Playing fewer hands can make it harder for your opponent to re-up. It also gives you an advantage when you finally choose to enter the pot.

Aggressive players can make mistakes and you should always be on standby to capitalize on that mistakes.

Aggressive players sometimes get carried away in bluffing especially when they think the player has a weaker hand. You can set a trap by letting them keep on re-raising and bluffing even when you know you have a stronger hand.

This way, you can take advantage of their weakness when you’re absolutely sure they have a weak hand. Another way to set a trap is by re-raising an aggressive player when you’re sure you have a better hand.

You must learn to bluff back because, for the most part, aggravated players are likely making empty bluffs. By bluffing back, you will exert a level of confidence that will either force back your opponent or frustrate them. Also Read – Easy Steps to Download Poker Fighter for PC Windows

To be a decent poker player you need to be able to make rational decisions especially when the chips are down. You need to weigh the benefits of your position in-game to determine the best course of action.

Sometimes, walking away is the best option. It’s not wise to let yourself get caught up with a much better aggressive player with direct opposition to you. This will frustrate you and cause you to lose money.

Walking away might appear weak for many but a good player must know when to walk away because you can’t save your money while sitting at the table.

When you reach your goal, it’s more than okay to walk away instead of getting caught in a long game with an aggressive player who’s gunning for you. It’s also okay to put your pride aside and walk away when things aren’t going your way.

Coming up against an aggressive player can be frustrating especially if you only play for leisure.

It’s important that you learn both counter-aggressive and defensive techniques. You should also have the level-headedness to make the right call. 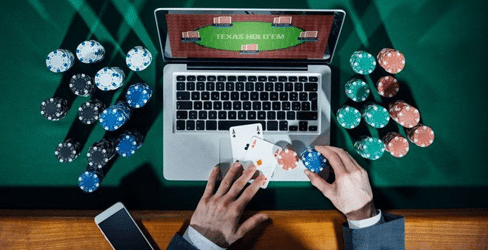 READ THIS before Registering onto an Online Gambling Casino 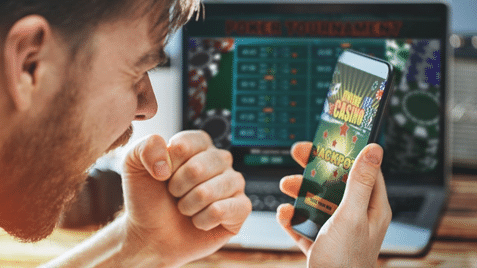 Newcomer to Online Casino Gambling? – Think about these Factors before Playing at a Casino 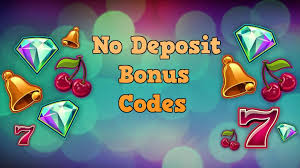 5 Reasons to use no deposit promo codes? 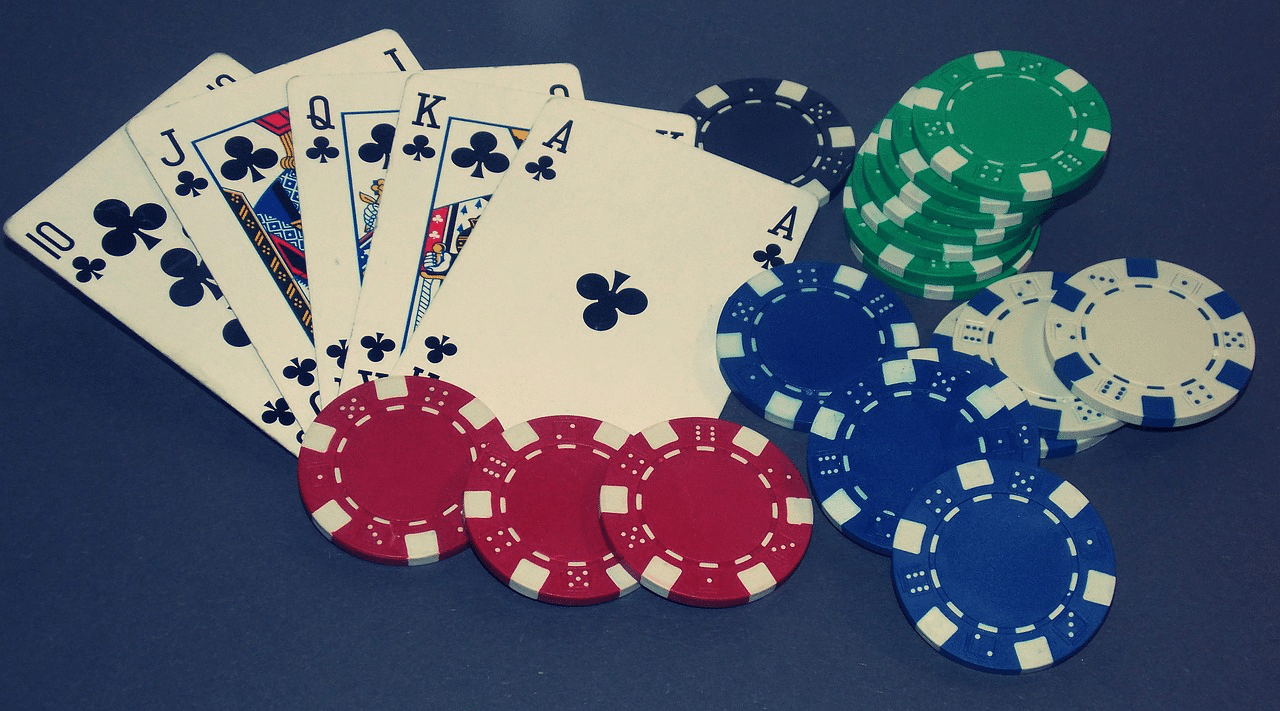 The expansion of online casino gambling necessitates a high level of security protection. 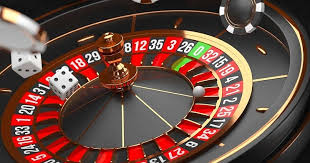 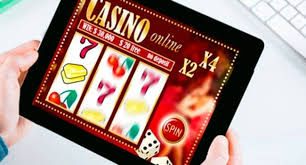 About the Author: Sam