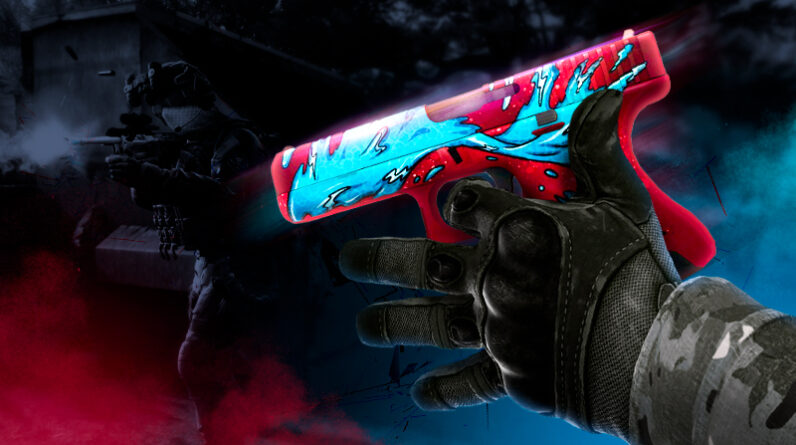 CS:GO is a game with a vast choice of weapons. Many of them are great in particular situations, but some of them are excellent, well-rounded choices.  And who can know better what are those flexible guns than pro players? SO we have made an analysis of the weapon usage by pros and formed a list of the most popular ones. We will uncover why pros choose them, their benefits, and how you should use them in the game.

But using a weapon without the skin is not as enjoyable as it could be. Opening cases or just buying skins is a pricey solution. Luckily, there is a shortcut for getting cool skins. This CS:GO skin giveaway is your opportunity to enjoy CS:GO gameplay with a piece of art in your hands.

Starting our top with one of the CS:GO icons, the king of the one taps – Desert Eagle. It’s not rare to see a video where your favorite eSportsman shows off his skills with Deagle in his hands.

One of the main features of Deagle is high armor penetration. Thus, it doesn’t really matter if your enemy bought an armor or not. The damage will be similar anyway. This makes this pistol effective at any stage of the game if you can wield it right.

And top 4 is taken by the signature counter-terrorist weapon – M4A1-S. That is an assault rifle with a silencer, making it harder to spot when you shoot.

M4A1-S shows the highest efficiency at the close-middle ranges, as you can easily control a spray. If you move further, it is recommended to fire single shots for better accuracy.

A very hard to master, but very fun when you do – an AWP. Each CS:GO pro team has a sniper position, and he must be a great AWP user. That is why AWP is seen in every single CS:GO pro match.

AWP is a highly effective weapon on the long range, with excellent precision. However, it is recommended to go for the body shots when using this gun, as it kills with one shot anyway.

M4A4 is the dark twin of the previously mentioned M4A1-S. The main difference is that the M4A4 has a bigger magazine of 30 bullets, the absence of a silencer, and a faster shooting rate.

To maximize the efficiency of M4A4, you need to take advantage of its high shooting rate. Thus, you can win duels with players handling slower shooting rifles.

Top 1 is given to the classic of the Counter-Strike, gun that instantly draws associations with CS:GO – AK – 47. It is a great choice that works great on each distance and gives plenty of utility.

If you want to get yourself a cool AK – 47 it is worth checking out this article about the rarest ones; you`ll probably find there something you like. 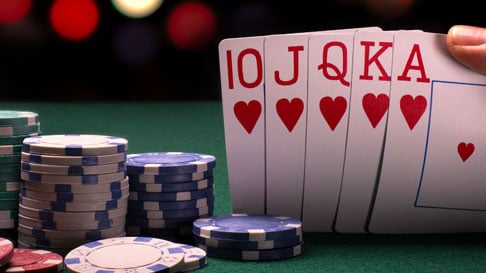 Monetary Impact of Betting in the US

About the Author: Mike